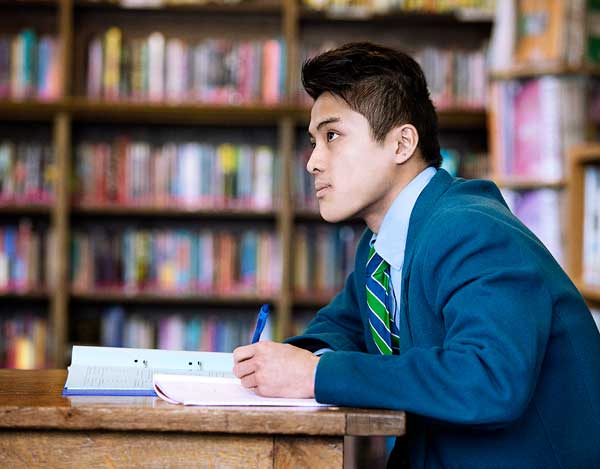 Lomond School is celebrating another outstanding SQA performance with over 90% pass rate at all presentation levels, far exceeding the national average, and with a record 97% of pupils gaining all five Highers sat.

Pupils from Argyll and Bute and West Dunbartonshire, alongside boarders from both home and abroad performed strongly at all levels, demonstrating again the powerful ethos of achievement and support at Lomond School identified by Education Scotland in their most recent inspection visit.

Three quarters of all Higher passes were at A and B grades, and one in every five pupils were awarded all 5 Highers at A grade. Dux of the School, Emma Dunn along from Helensburgh with Cara Malcolm from Dumbarton – each achieved an outstanding six Highers at A grade in addition to the eight A grade National 5s last year.

Our departing sixth form gained 80% of their Advanced Higher awards at grade A or B with two of Lomond’s international boarders, Logan Ralston and Dorde Radenkovic gaining three and four Advanced Highers at A grade respectively, securing their University places in Edinburgh and Amsterdam with ease.

There were outstanding individual achievements from the Helensburgh area including Anna von Kaehne who achieved nine National 5 A grades and High-flying elite athlete, Ruairidh Scott-Brown, who gained all four of his Advanced Higher awards at A grade. Under-17 Scotland Cricket Team captain, and this year’s School Captain Angus Guy achieved all five of his Highers at A grade showing that at Lomond it is indeed possible to combine both academic and sporting excellence.