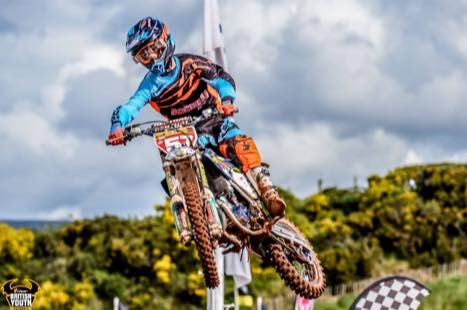 FP Kyle McNicol is continuing to mark out a successful career in motocross racing and is moving to America next season to pursue his dream of racing at the highest level.

Kyle will be based at the world famous Millsaps Training Facility in Cairo, Georgia, and hopes that by doing this he will be able to succeed in the professional ranks.  With a number of great successes under his belt this year, the motocross star has enjoyed his first season on a full adult bike racing in the British MX Youth Class, riding for Manchester Motorcycles Husqvarna.

Kyle raced a total of 17 British National Rounds this year and finished the year off with the below rankings:

We look forward to following Kyle’s journey as he heads off on the next stage of his career in the US.