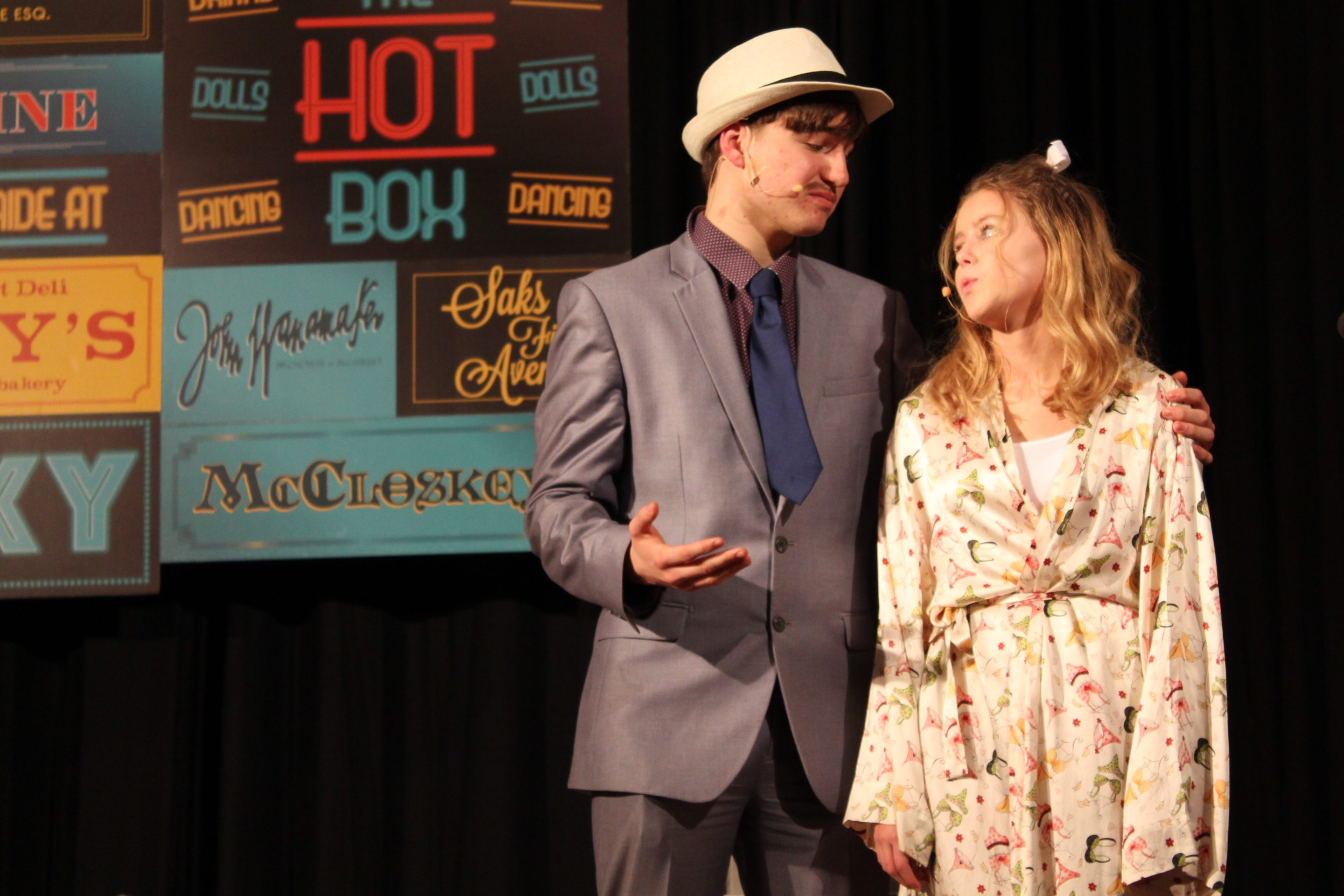 Lomond School’s senior pupils have been hard at work over recent months preparing their annual production. Performed on Wednesday, Friday and Saturday of last week, Guys & Dolls was a sell out with audiences enjoying their representation of the famous musical.

St Bride’s Hall became home to the hustle and bustle of New York City with Duncan R, Matthew L and Peter C opening the show as gamblers Nicely Nicely Johnson, Benny Southstreet and Harry the Horse, waiting for ‘good old reliable’ Nathan Detroit (a show-stealing Leo M) to tell them where the next dice game is happening. From there the show took off in a riot of singing, dancing and duplicity as Nathan and his friends dodged Lieutenant Brannigan (Angus G) to keep their illegal dice game going, and Nathan dodged the plaintive pleas of his long-suffering fiancée Miss Adelaide, (a stellar turn from Molly K). Enter the suave, sophisticated hustler Sky Masterson and the stakes were raised as, in an attempt to make the $1000 needed to run his game, Nathan bets that Sky can’t convince Save-a-Soul missionary Sarah Brown to accompany him to Havana. Sarah and her missionaries had other plans for the notorious sinners, however, with hilarious results!

Cast, chorus and dancers sparkled with energy, with memorable sequences including Havana, Take Back Your Mink and the legendary Luck be a Lady. Finlay G brought edgy charisma to the role of Sky and Jemma D was an angelic Sarah. Sarah C relished her turn as the capricious crook Big Jule, as did Millie G playing the zealous General Cartwright. Robyn H doled out spiritual guidance and grandmotherly advice. Duncan R rousing rendition of Sit Down you’re Rockin the Boat raised spirits, souls and roof!

This production saw our young people in S3 to S6 really pull out all the stops and it is always especially rewarding to see those who do not necessarily study drama getting involved.

A fantastic performance also from our band, thanks to Mr Fleming and his dedicated team of highly talented musicians including Dylan K. Stage Crew worked tirelessly to ensure seamless transitions each night, and that the palm tree survived!

Key to the successful performances were the rehearsals in the lead up to the show. In need of an audience to help prepare the cast for their first live performance on Wednesday, Mr Fleming, Head of Music, reached out to one of the school’s parents. Mrs Alison Gildea works for the 1000 Voices project run by Argyll and Bute TSI linking older people to their community and helping reduce social isolation. The school opened its doors to 30 people through the1000 Voices project who came to see the dress rehearsal and enjoyed an afternoon of music and song whilst also providing the pupils with that all-important audience.

The 1000 Voices project runs groups such as knitting bee, craft group, book group, singing group and Grey Matters which is a focus and forum for older people as well as signposting older people to other opportunities and organisations in the community.

We are delighted to be invited to attend the dress rehearsal of Guys and Dolls and really appreciate Lomond School’s kindness in organising this. Allowing older people in our community the opportunities to get out and socialise and enjoy activities they may not otherwise be able to is key and the benefit to them is immeasurable. 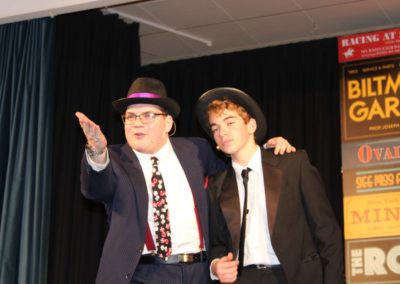 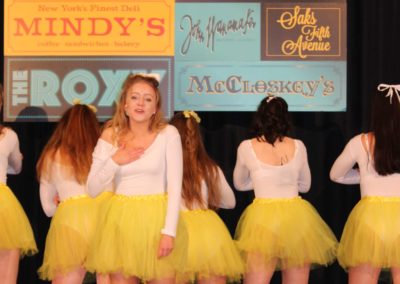 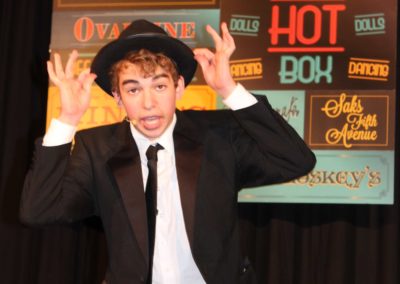 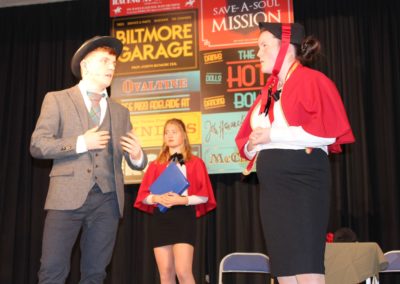 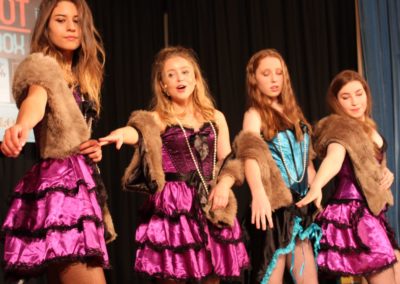 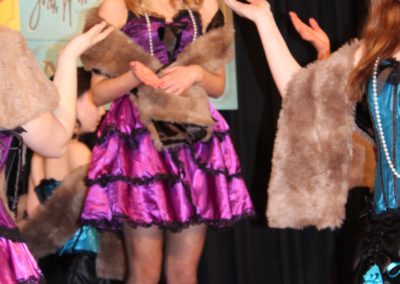 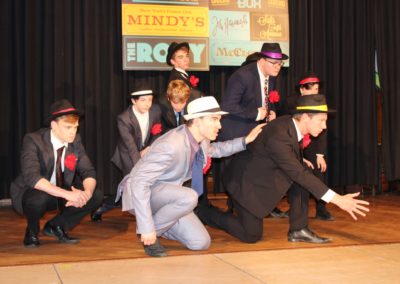 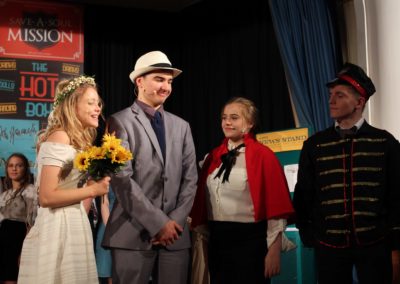