HomeAlumniSilver for Former Pupil at Tokyo 2020

Silver for Former Pupil at Tokyo 2020 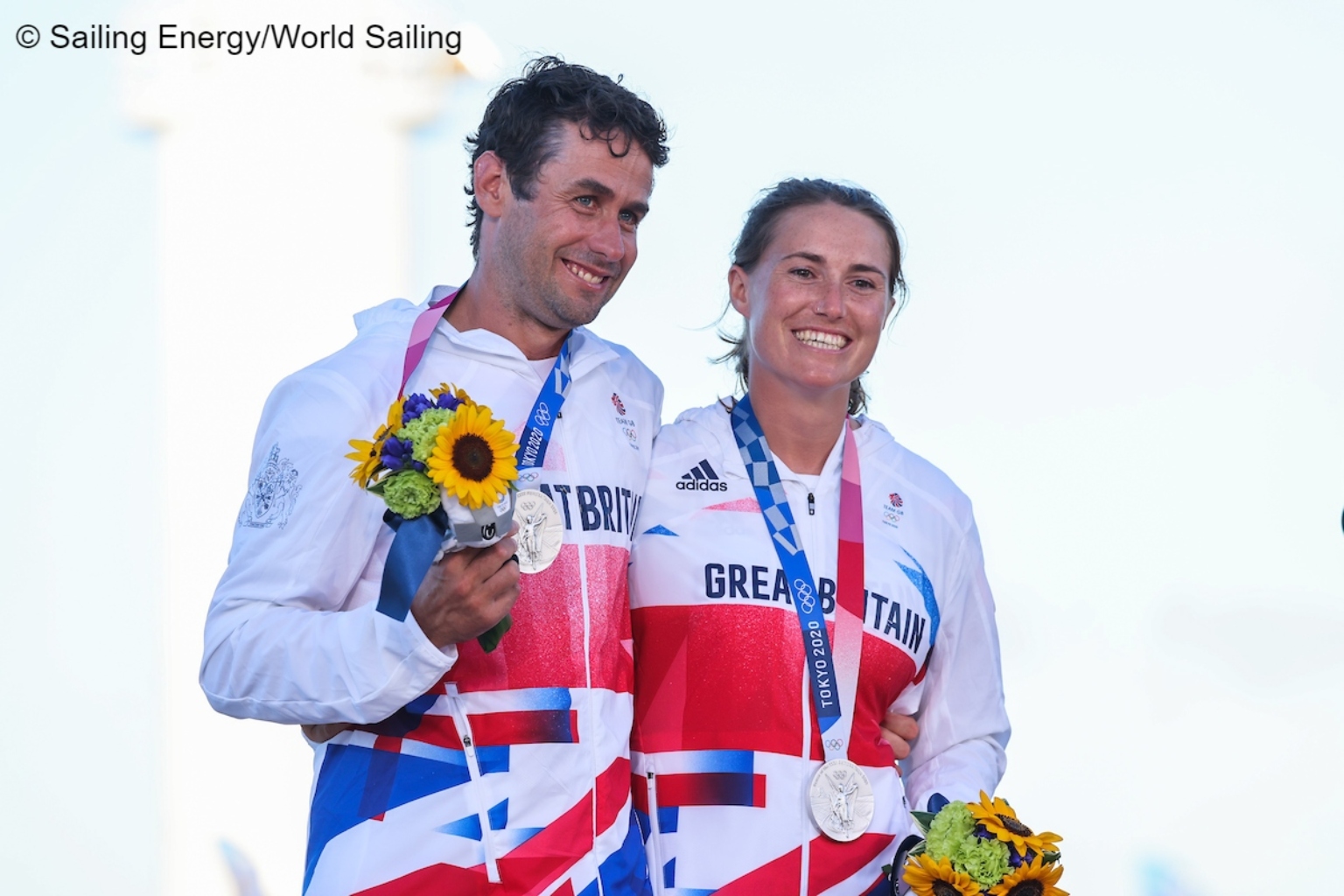 Former Pupil, Anna Burnet, has won a silver medal in the Nacra 17 as part of the British Sailing Team competing at the Tokyo Olympics.

Anna and team-mate John Gimson were already guaranteed a medal going into the final race at Enoshima following a fantastic week of sailing. While they were unable to shake the Italian team’s hold on first place, their 5th place finish in the medal race secured them silver.

Another of our Former Pupils, Charlotte Dobson, was also competing as part of TeamGB in Tokyo. In a world class field Charlotte and sailing partner Saskia Tidey had a great start to their competition and going in to the their last race, a podium spot was still a possibility. Unfortunately, the wind gods were not smiling on them, and with more light winds they finished their Olympic bid with a seventh place race finish and a great sixth place overall.

Competing at Olympic level is a huge achievement in itself taking years of training, preparation and incredibly hard work. Both Anna and Charlotte serve as an inspiration to all of our budding athletes here at Lomond School and we are all very proud of them both.