Writing of the Week 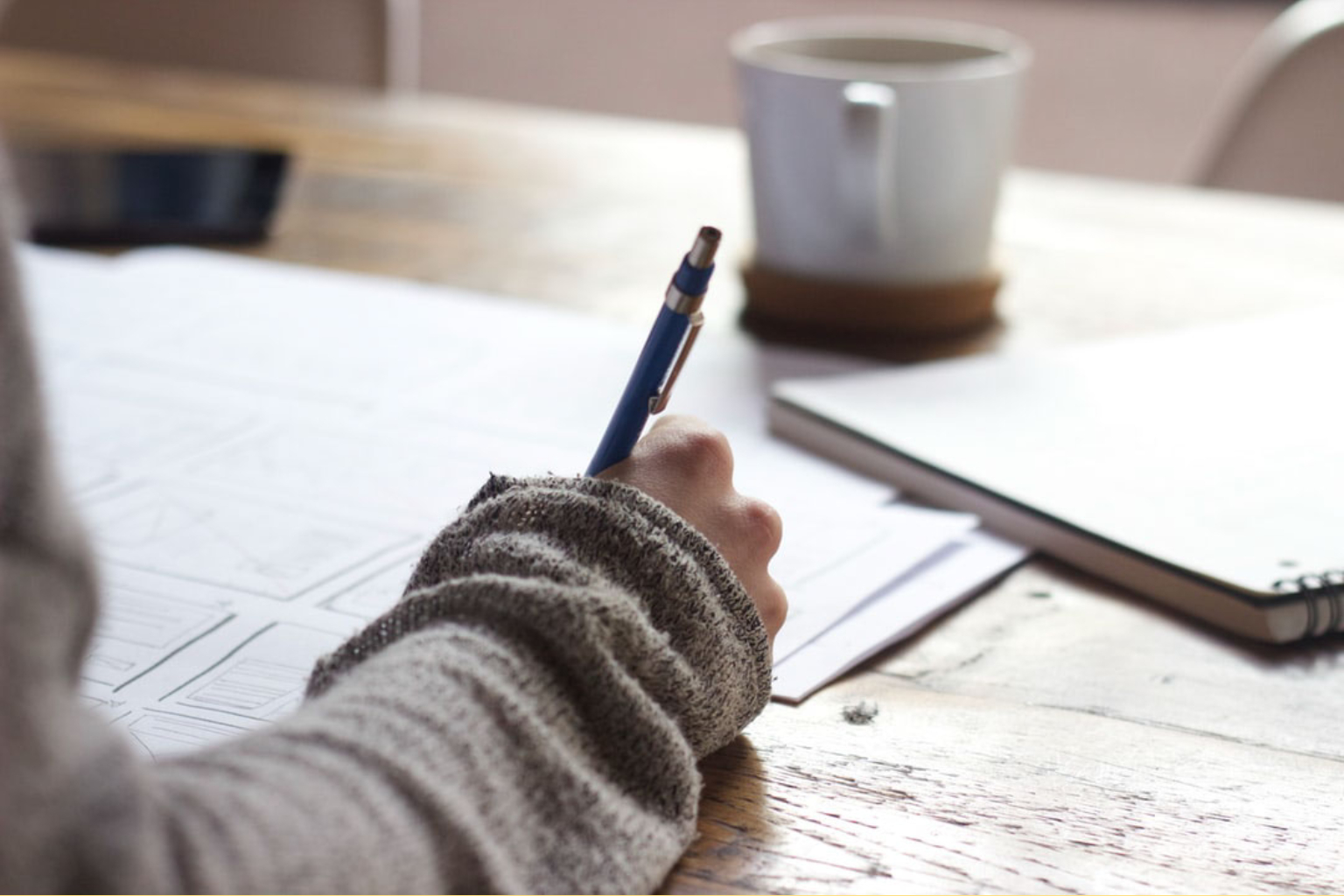 The second instalment in our ‘Writing of the Week’ series from our English Department is brought to us by Alexander M in S5. Another wonderful piece of writing which we hope you enjoy.

Doctor Graeme Olmstead was a man of science. He had adopted proper methodology as a religion, and he took to the frequent fancy and superstition so gluttonously common in his social class like an old grumpy moggy to a salted bath. Raven-hued hair was cut close, blending with the stubble tacked onto his jaw. Days usually consisted of the repeated treatment of patients – from the upper-class crone, who worried over her arthritis to the point of blind insanity, to a slum-locked child with measles, to whom he could only grant the relief of pain through a common tincture. However, today was not an ordinary day – far from it, in fact. The 11th of May 1892. That morning, while idly ordering his diary, Doctor Graeme Olmstead had received a telegram from the metropolitan peelers – oddly, it required his secrecy. They had firmly requested use of his extensive laboratory and library of chemicals, to transport some sort of fetid cadaver that had washed ashore, and he was required to perform a post-mortem medical investigation. He only agreed on his terms – that the police would disclose the entirety of their findings unto him, and that he could be left unhampered to report his own reputable findings to them at a later date.

Rain spattered against the top of his transport. The horses drawing the carriage ceased the clattering trotting, whinnying quietly as Olmstead dismounted. A few coins clinked from Olmstead’s hands into the rugged grasp of the driver. Firmly donning his top hat, he strode down to the head investigator, and began to inspect the quite mundane soggy sand along the beach, only marred by the odd shaped lump, obscured by a milk-hued sheet, covering the evidence of the idiosyncratic happenings from the banks of the sewage-clogged Thames. He strolled firmly across the sand, polished shoes sinking silently downward as his weight shifted with every step. Slipping a silken glove over his right hand, he pulled the sheet back.

The rain drummed against the glass windows of Graeme’s study. It was a circular space, and it was his chapel. The blasphemous body slept in the middle of the chamber on a shiny steel table, devoid of any motion. He poured over every book he could find – what being had flesh that was tinted such occasional colours? And what terrestrial biology allowed for such frivolous bone structure, unshaped by a primordial craving for survival? Certainly none from any scholarly and professional source Olmstead himself knew of – and nor any he could find in any academic libraries, or he would’ve noted them down in a leather skinned journal on a past visit, binding the knowledge inside the delicate pages. He collected a bundle of parchment, set it right against the desk, and summoned his solemnest resolve around him – he would have to craft his own study, and document his findings in devoted detail, drawing a diagram of the bizarre and eclectic body that graced his presence.

Rain assaulted the dew-smeared windows of Graeme’s study. It was darker now, the sun bobbing steadily over the horizon. Steadying his silk covered hand, he picked up a scalpel. In front of the beast, he stood – there was no discernible smell made by it, as would be expected from a corpse soaked in a clogged river for an indiscriminate amount of time. Gently, he pushed the scalpel down, sliding through the sternum’s space, and down towards the navel. No blood – odd. The skin was oiled on the outside, and slick to the touch – but inside, the layers of epidermis seemed flaky, almost like a penny pastry. It could be peeled back and broken with delicate ease, meaning the doctor would have to work with severe precision and take caution in buckets. He pushed his fingers into the carefully cleaved torso, and gently peeled it back.

Concentrated saltwater spattered against the thin glass of the window, refracting the cool moonlight. The full moon hung fatly in the night sky, like an overweight bauble on a Christmas tree. He could hear it – the light impacts pricked his ear – an acrid smell traced his nostril. It was of no matter – he would award it no merit. Not when he was focusing on something of this beguiling importance. His index finger – on his left hand, his stronger – traced the inky patterns on the inside of the skin. Circular in some points – curling and riding along each other, and then losing themselves in heretical in their own gleeful exploration. It was impossible to trace just one of the lines – his eyes would focus on another, and Graeme would lose his place. He exhaled carefully – and moved from it. He clasped his fingers around the bone saw to his left – he didn’t look away – and drew his arm back and forth, the serrated edge digging into the bone of a rib. It cracked with no effort, dropping into the hollow chest. Clear water trickled out of the hollow cavity – where marrow should be? He brought it to his tongue, recoiling at the flavour. Saline? He removed the broken rib and dug further into the torso.

The bright morning light filtered into Graeme’s study. He could hear a storm outside, blisteringly loud, though he could see nothing of it, sat close to the window. Perched in his hand was a heart. Opened, exposed to the daylight, he examined it. It had a singular chamber, like a fish – but resembled a human heart in appearance. Perhaps it was damaged in the wash of the sea? He wiped a tear from his cheek, idly. His gloved fingers gently pushed into the ventricles and veins, trying to find some greater reason. He pressured the tissue around the central chamber – finding an oddity around where the cardiovascular muscle should be. A tumour? It would be too large and cancerous to support any form of life, if it was so. He found a wet scalpel on his table nearby, picking it up quickly – and attempted to open the sodden lump, slicing efficiently. He delved with his fingers, pondering what was inside. Pushing, prodding, praying. Against his fingertips he could feel the finer qualities of what the tumour contained – it was grainy, like butter over stale bread, and he pulled it out, into the dusty dawn light, He smiled defiantly, salt tears brushing his face.

The harsh, unrelenting brilliance of the noon shot through Graeme’s study, streaming past the watery window. If you were to look in, through this looking glass, the persistent radiance would reveal a strange vision. He straddled the festering god, hands deep within its torso, laughing gleefully. Spine, bent like a rural highway. Convulsing, seized by a spark of greatness. Afraid, struck down by his own ecstasy. His head hung low for a brief respite, before he spluttered, gasping for air. A sharp crack cleaved the silence, and the good doctor fell, liberated in death.

Police arrived later that day. Inspector Wright made his report on the odd display. A circular room, medical table in the middle; seemingly exsanguinated. Victim found, alone, dead on the table. Saltwater lay all around, about a foot deep – the drainage system had suffered a failure. Rigor mortis set in early, the coroner concluded, as the victim was found with a stuck grin. Eye fluid was not found – it had seemingly been evaporated, or boiled.

Wright waded through the chapel-like room – looking out the large window. The moon – ringed by a ravenous star.

A smile crept onto his face.